Phocos Group is pleased to announce that Dulci Chen has been hired as the Director of Strategic Development for Asia Pacific. Dulci has 17 years of global experience in the off-grid renewable energy field. During her career she has developed and managed successful sales, marketing, product, and sourcing strategies for 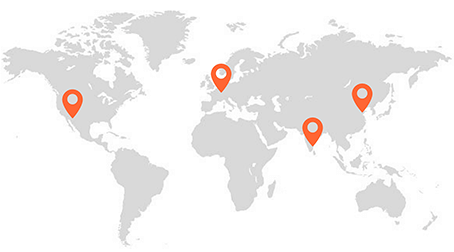