A hybrid inverter can be an all-in-one solution. Learn where and why to design with this type of inverter.

This is a common question in the renewable energy industry because there are many products available in the ‘inverter’ category.  The differences between products can relate to basic output wave technology, features and functionality.  That means the differences create distinct manufacturing requirements and therefore varying pricing in the market.  From standard solar PV inverters to hybrid solar inverters to battery inverters, the renewable energy market caters to all customer requirements.

As a consumer or solar system designer, it is important to understand what type of inverter your application needs to be clear you are choosing the right product, maximizing your equipment investment and ensuring system installation success for years to come.  During the research phase, we suggest it is best to think not only of today’s requirements, but also changes planned for the future.  Paying a bit extra today for the right inverter, may well prove to be a money saving decision down the road.

Inverters come with several AC output curves.  Here is a quick review of each type

When a hybrid inverter should not be used

Hybrid inverters (or any inverters for that matter) are not required in power systems designed with solar panels, battery storage (optional) and DC loads only. In these situations, we suggest using a solar charge controller. Learn more about Phocos, PWM or MPPT charge controllers.

When to use a hybrid inverter

If the power system is going to use AC loads, 120 (110-130) or 230 (208-240) Vac, then a hybrid inverter is important. Since it can work completely off the grid, can sometimes work with or without batteries, and even with or without solar panels a hybrid inverter is a very flexible solution. This product can also function connected to the utility grid with possible injection to the grid (depending on local permissions and the manufacturer requirements) if desired. So, for example a power system can be installed with only a utility grid connection, PV and AC loads, while a battery can be added a few years later when more capital is available. In any case it is more efficient to use a hybrid inverter versus two separate pieces of equipment (solar charge controller and inverter) since not only does it make installation easier, but the hybrid inverter brings many parameters to be modified according to the needs of the project into one single device and thus allows. Inverters and charge controllers sold separately have fewer parameters to be modified and must be wired and programmed to work together. Hybrid inverters also avoid duplication of components when compared to discrete solar charge controllers and inverters, reducing their cost considerably. The ability of hybrid inverters to automatically synchronize their own inverter to an AC source before switching AC loads between these two sources also avoids damage to AC loads due to sudden voltage swings.

In addition, Phocos Any-Grid Hybrid Inverter Chargers can have an internet connection via Wi-Fi using the Any-Bridge AB-PLC, which allows customers to review and modify parameters remotely via the PhocosLink Cloud. Remote monitoring is a feature widely used both for installers to simplify troubleshooting and maintenance issues, but also for consumers who want to know the status of their system performance. At Phocos we are always thinking about installers and end users, to optimize their investment and experience.

Solar installers and DIY customers have been designing and installing inverters into solar systems for decades. While some things have not changed much, other things have evolved, such as hybrid inverters. The consensus is hybrid inverters offer a safe, reliable, comparatively easy and flexible way to fit the needs of a wide array of customers who have different challenges. At Phocos, we are proud to offer our quality Any-Grid PSW-H Hybrid Inverter Series as a global solution for off-grid, on-grid and for unreliable utility grid conditions. Providing value to our customers is a primary goal for our team, and this product checks all the boxes to optimize success for our customers.

Access to electricity is vital for poverty alleviation, economic advancement, overcoming the gender divide, better health, and improved living conditions. Developing sustainable sources of energy also positively impact larger climate topics. Over the last 25 years, improvements have been made, yet 13% of the world’s population still does not have

Join Us for World Energy Day on October 22

Internationally recognized official days bring the world together to celebrate topics that vary tremendously from carefree and funny to critical and important. There is a place for World Nutella Day or World Hammock Day to keep it light, but there are also opportunities to take on a topic like energy

Food Preservation Advice for the Off-Grid Community with DC Refrigeration 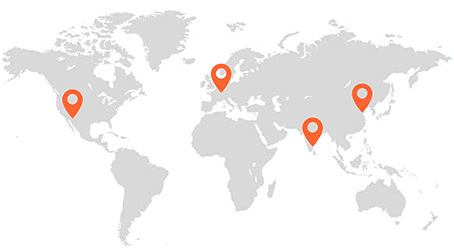 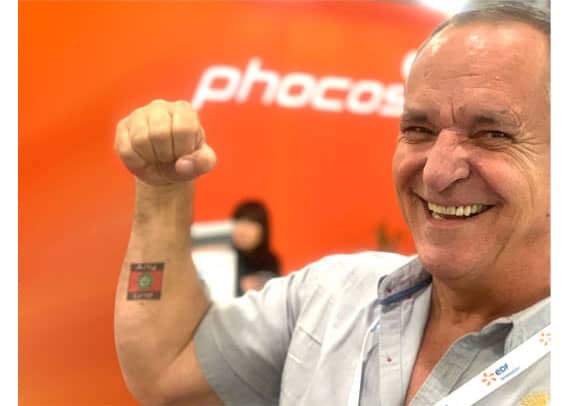 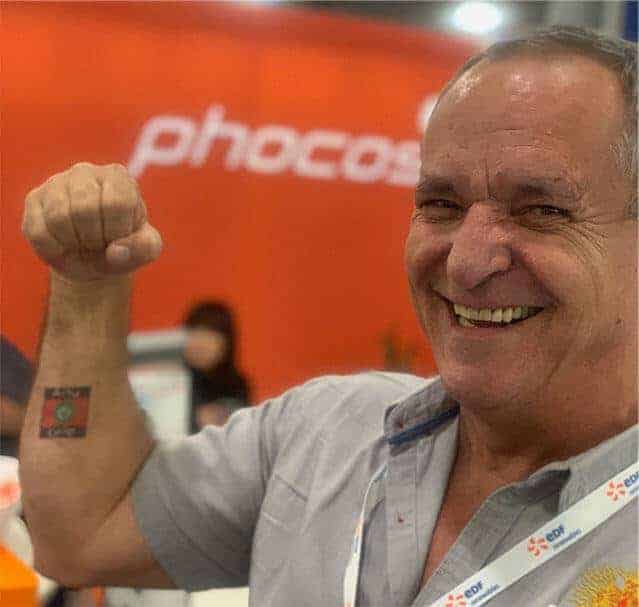